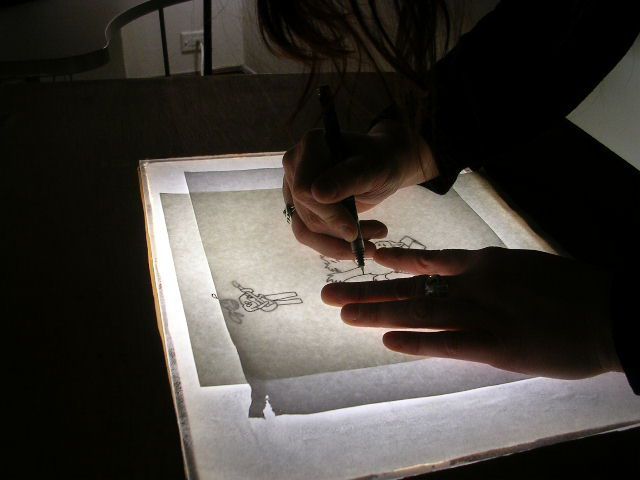 Everyone has at least one 2D animated movie that they know and love, whether it’s The Lion King, Bambi, or something completely different. They capture our hearts and inspire our imaginations – but how do these movies get created? Animation is not as simple as it may seem.

2D animation, also known as traditional or cell animation, is the process of creating motion in a two-dimensional space. It layers elements such as backgrounds, multiple characters and foreground components to create the illusion of depth. This type of animation can be hand drawn or created digitally with the help of illustrative programs such as Synfig or Adobe After Effects.

The art of 2D animation has been around for over a hundred years, almost as long as the invention of the first motion camera. Discovered on accident by stopping the camera and then starting to record again a few moments later, it was revealed that the footage would “jump”. Suddenly, with imaginations burning, a new technique was born. By starting the camera to catch a single moment in time, then stopping it to alter the scenery, the stop motion technique was also explored.

Interested in learning more about animation? Check out our series on animation in history and be sure to check the rest of our blog for regular updates!